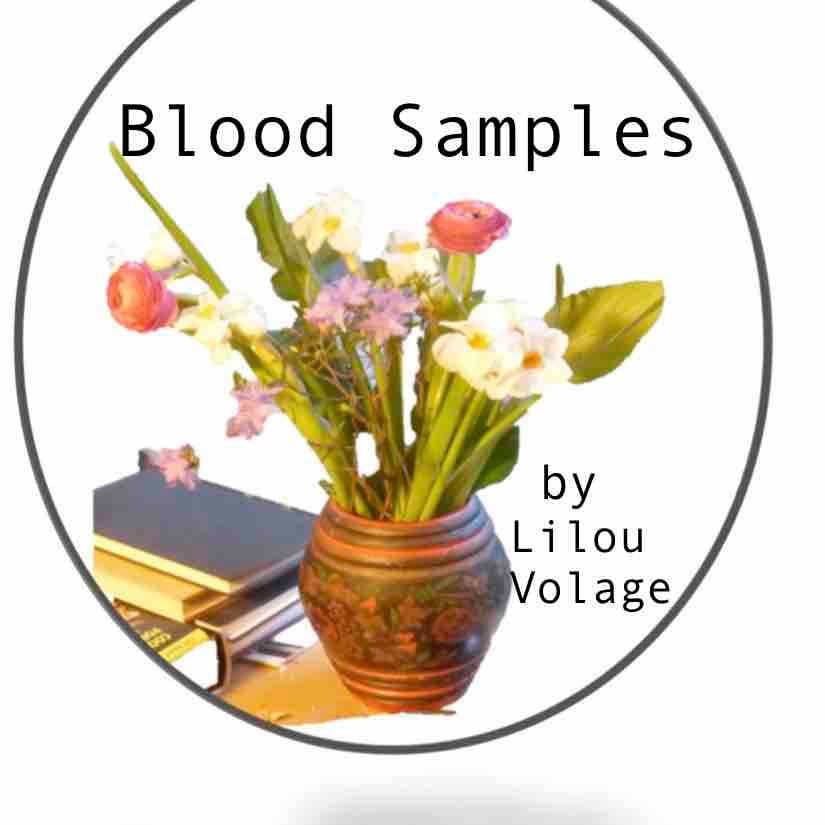 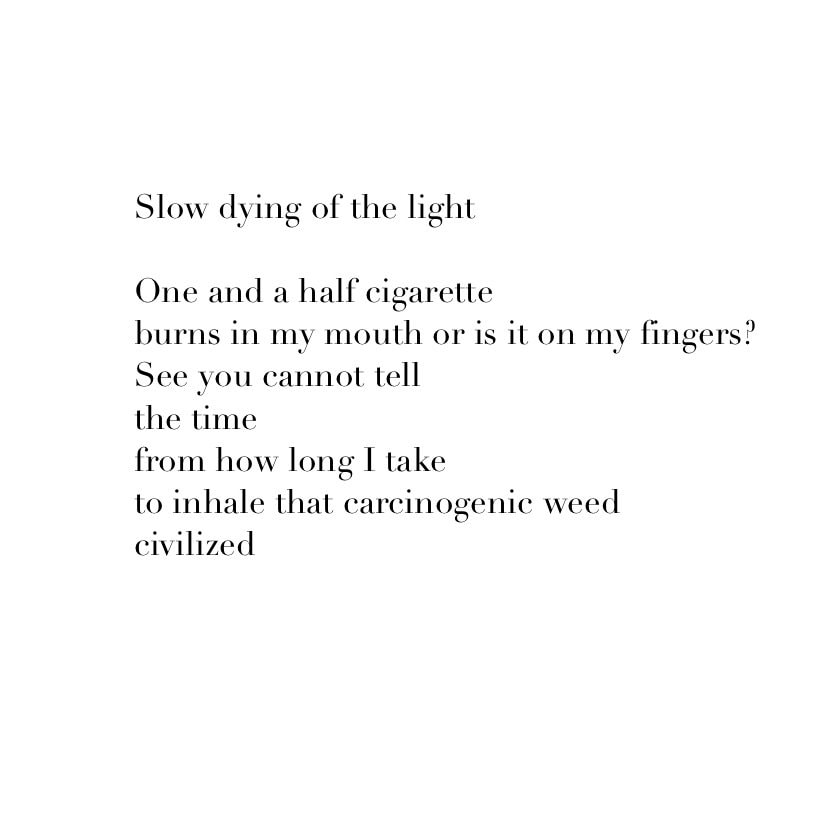 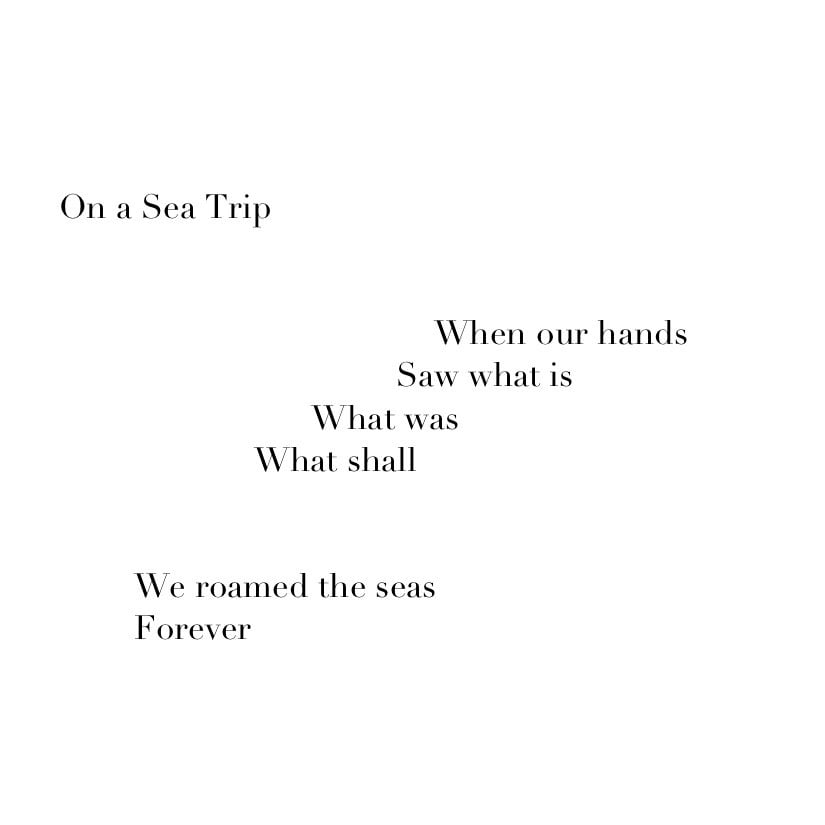 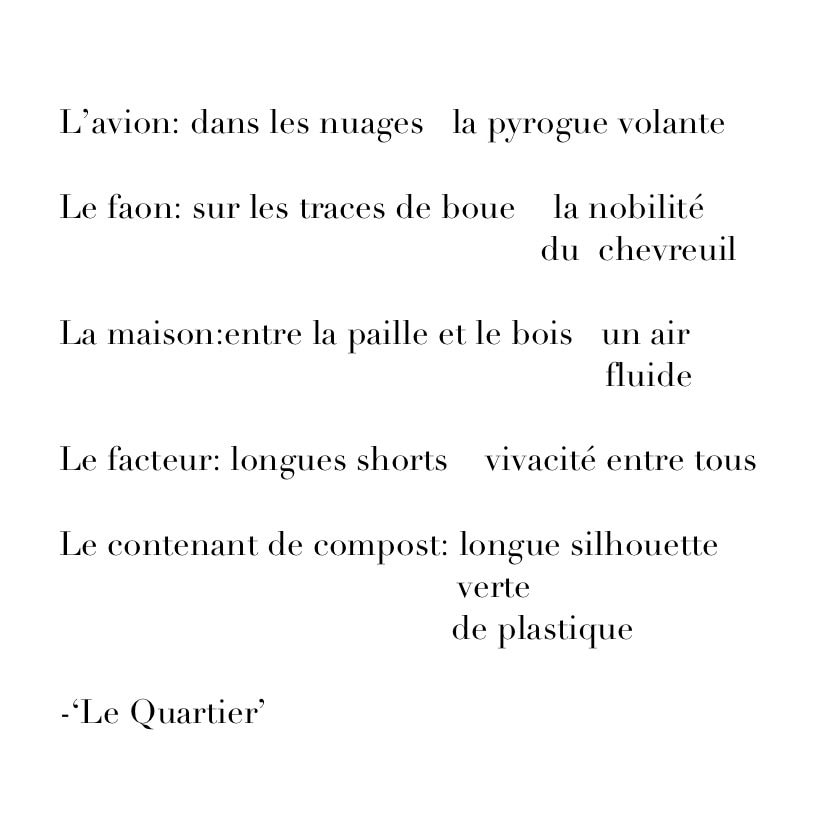 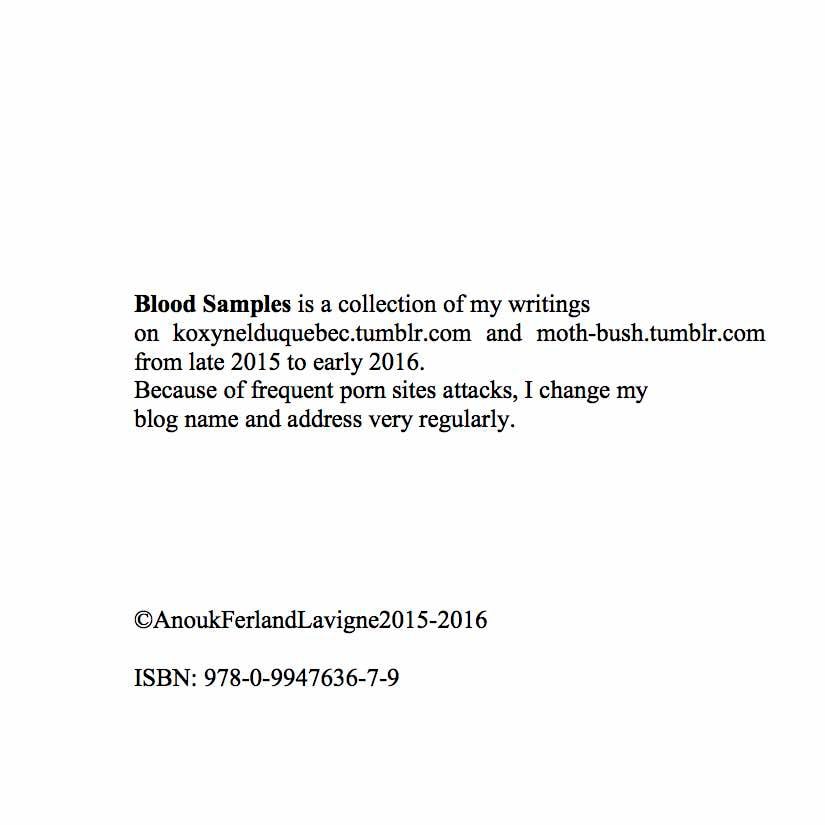 Blood samples comes from writings on my now defunct blogs koxynelduquebec.tumblr.com and moth-bush.tumblr.com in late 2015 and early 2016.

This collection may come across as spontaneous, quickly jolted down blog poems, composed on the spot and reworked slightly before being put into a book. As such, they are more like following exercices in finding one's way with words, slowly, through poetry.

There is some visual poetry, some minimalist poetry and generally the poems are less than two pages each. Some poems are in French Canadian, others are in English but there are no translations. The book is 34 pages.

Your files will be available to download once payment is confirmed.

But please contact me if you have any problems with your order.

0 items in your cart