Original paintings, drawings and chapbooks in French and in English 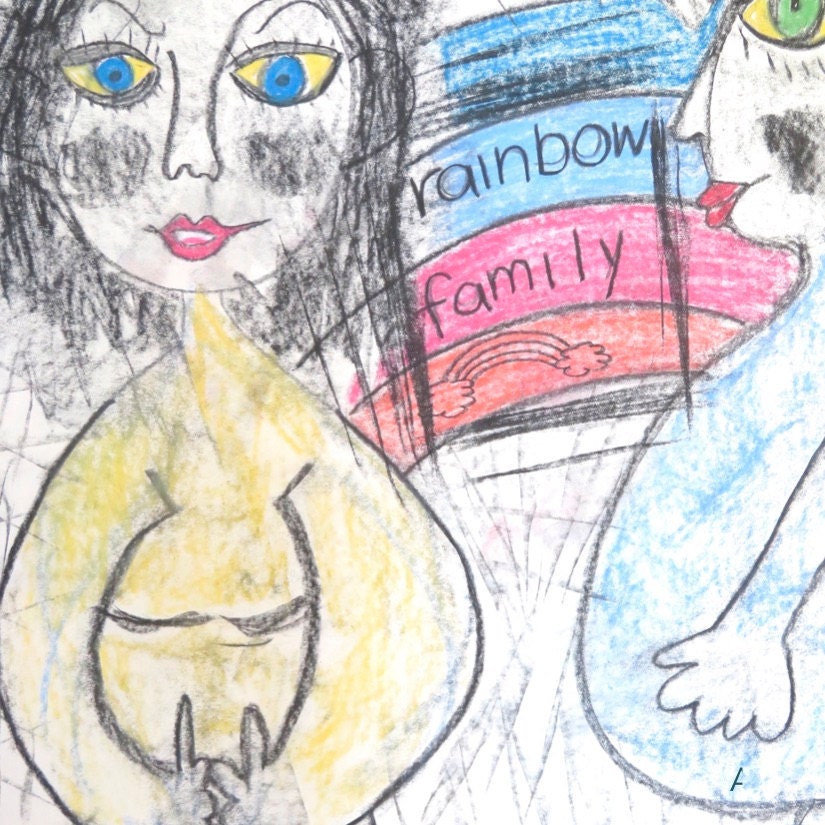 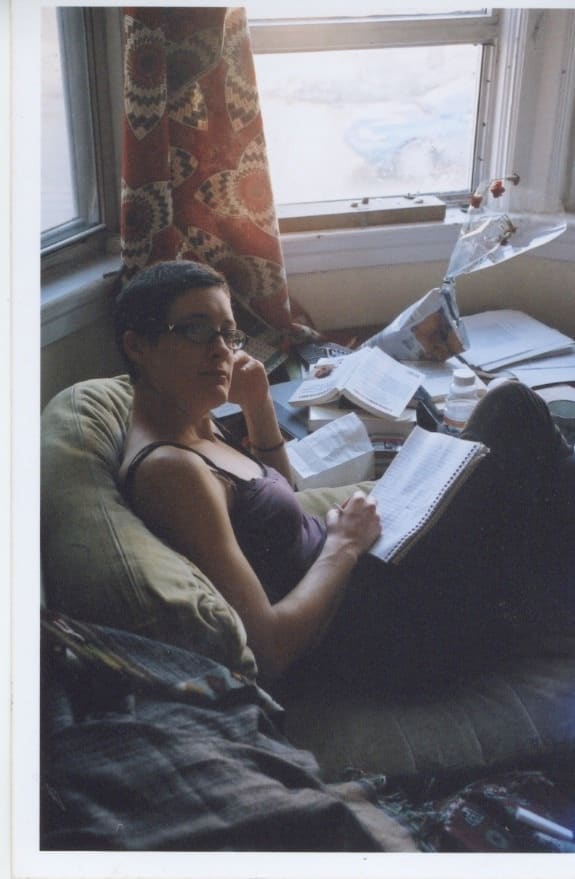 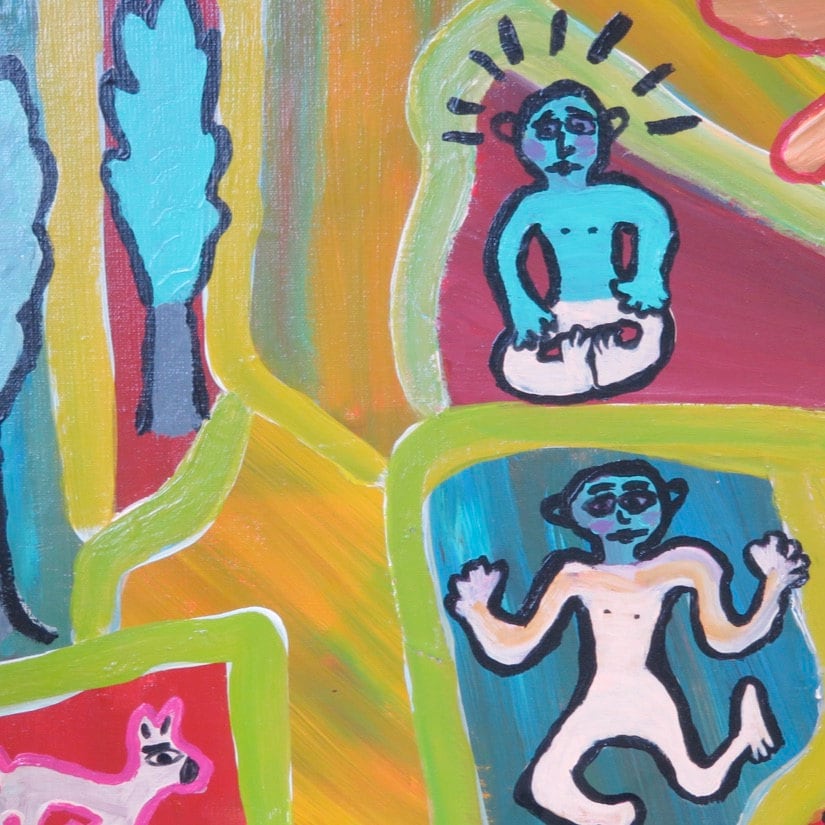 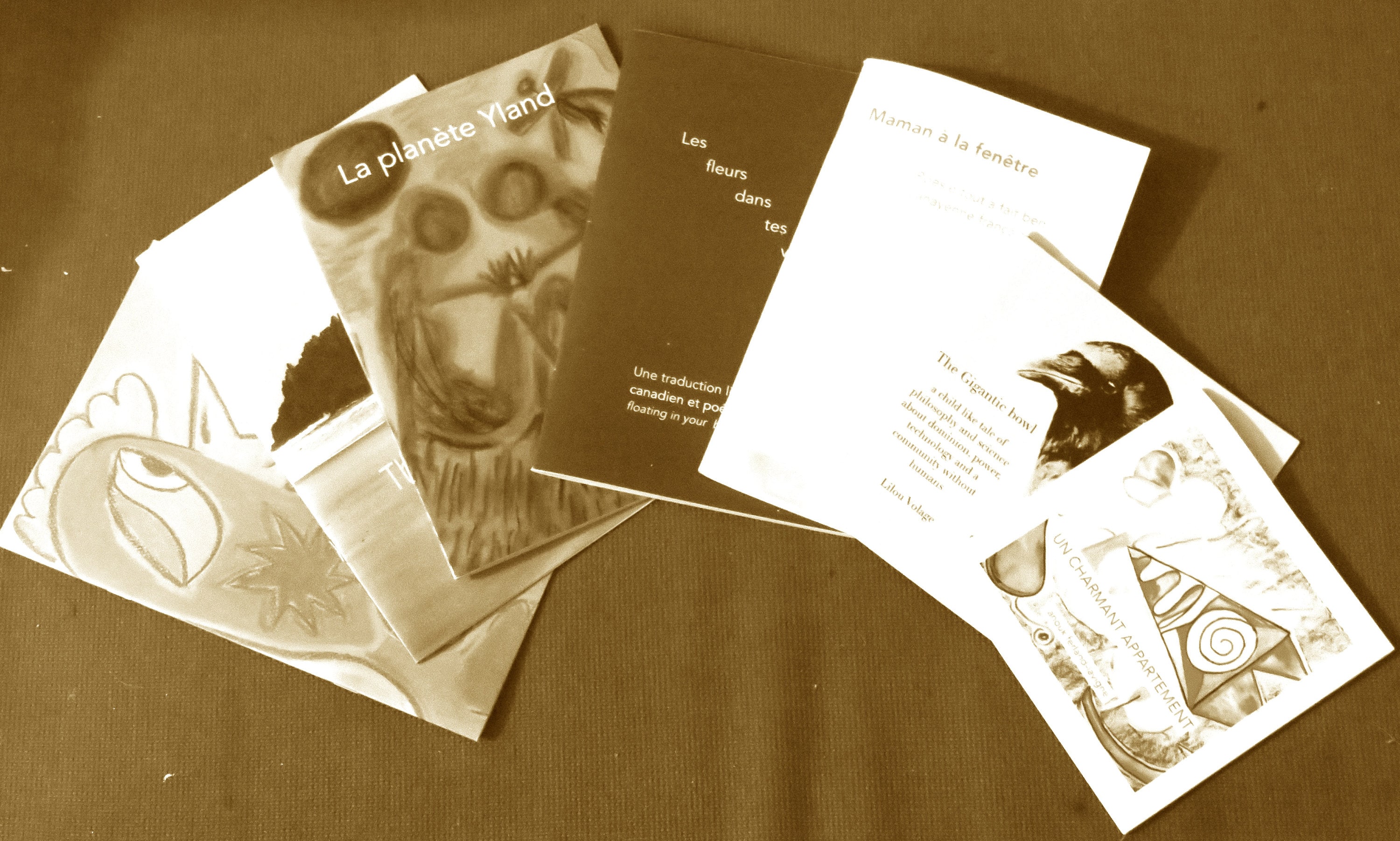 To see a short bio of Lilou Volage dite Sage  and learn about the books available, READ ON my Friend: read on.


I  have an inactive website for some of my 2016 work at paintingthewaltzingsnow.tumblr.com and I am active on Facebook as Lilou Sage, writer and artist, since 2018.


I also have been publishing since April 2015 small limited edition chapbooks in French, English and in translation:

The Flowers (floating) in your bloodstream (1st and 2nd edition and upcoming 3rd version)
The Ready Room and La Salle de Lecture (on sale on Etsy in 2015, 2016. In 2018, for sale  as a bilingual book with 11 artwork reproductions by Lilou)
Le Bestiaire d’une enfance (2016-en collaboration avec Mivil Deschênes (illustrations))

-The NWA Gallery, New Westminster, BC February and March 2019


ABOUT THE BOOKS IN FRENCH AND IN ENGLISH (poetry and fiction)

Each chapbook available is written: four short stories in English, four poetry books in English, three books of short fiction in French ( an author's translation of A lovely apartment, The Gigantic bowl and Planet Yland* ( *three books in French from the serie Planet yland)), a French poetry book in quebec's joual (local patois)  and  a bilingual book (French-English edition loosely translated and more as a play on character in each language now SOLD OUT).


I hope you partake and gulp the words down with tea or a  beer, one  morning or sunset evening in your part of the world.


There are two colour  reproductions of lilou's artwork  in Poem to a New Zealander, two colour  work reproductions in Planet Yland (French and English version) and  11 colour illustrations in La Salle de Lecture/The Ready Room**. There are 5 illustrations in both versions of A book of musings (poetry)**.  All the art work is by Lilou Volage except the original pictures on The Gigantic bowl, Le bol gigantesque and Le fleuve of the crow bird, the Douglas squirrel and the blue heron bird  by my hubby (which were however artistically altered and photoshopped by Lilou). I do not remember who took the picture of the flowers in Les fleurs dans tes veines, hubby or me.

**These books are no longer currently for sale

The recent French translation of Planet Yland into La planète Yland and The Gigantic bowl into Le bol gigantesque as well as A lovely apartment into Un charmant appartement are all dated 2019.

In 2018, The flowers floating in your bloodstream was printed and made available on etsy.  A French translation by the author in September and October 2019  called Les fleurs dans tes veines that  counts 23 poems which represent 10 years of work in their final collected state in French is now available

Everything - the artwork drawings, photos and paintings and writings on this site and on etsy.com are copyrighted to the author artist and her assigned descendants

0 items in your cart